This is some text inside of a div block.

This is some text inside of a div block.

If you need a doctor urgently outside of medicenter opening hours.
Button Text 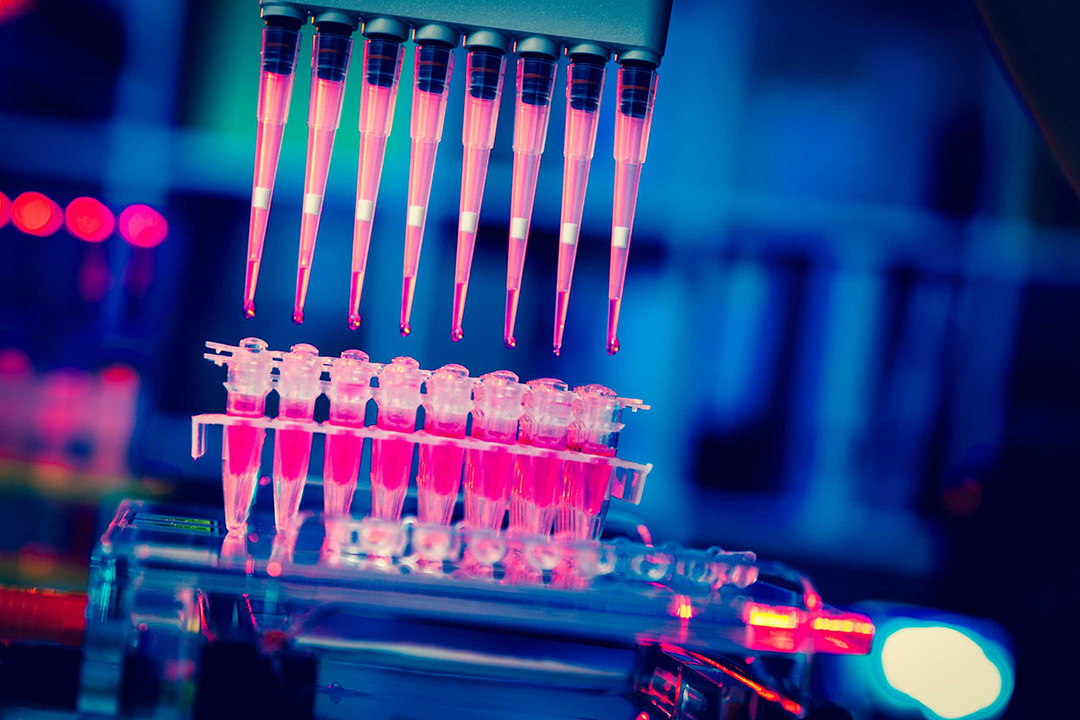 Utilising our brand new, state-of-the-art research facility, the first objective of our research programme is to carry out an initial study which will look to elucidate the mechanisms by which cannabinoids mediate benefit in lung carcinoma.

We will achieve this through cutting edge research using established tissue culture methods and subsequent assays designed to measure key events in cancer progression such as metastasis and proliferation. Non-psychotropic cannabinoids, such as Cannabidiol (CBD), have previously been shown to increase the susceptibility of lung cancer cells to natural cancer killing cells in the body, and our work will delve deeper into this action of CBD, as well as other cannabinoids.

An important hallmark of lung carcinoma to consider is its ability to quickly metastasise. A key event in the metastasis of a cancer is the spreading of a cancer cell from its respective tumour into the bloodstream whereby it will anneal to a separate part of the body which could lead to the formation of another tumour. These cells are able to anneal due to their unusually high concentration of integrin proteins on the cell surface which can attach to the target tissue.

This area will be quantified via widely used assays in order to investigate the effect of cannabinoids on metastasis with a goal to halt or slow down this process significantly.

Harnessing the medical potential of natural cannabinoids for the benefit of those in need.